A breakdown of fatshark's 'open letter'

Shameless repost from reddit but really, this was a non-apology. At NO point did you guys ever actually apologize for the state of this release nor take ANY accountability for it. It is very carefully worded in a particular manner where this is somehow, not Fatshark’s complete and total fault for this release being a dumpster fire. This is genuinely the most tone-deaf, PR bs I have ever seen you guys pump out and you know what? That’s it for me.

I was waiting on this community update. I was waiting for this ‘crafting rollout’ in december you guys literally gave up on and didn’t mention until now. I sat through two months of ‘holiday’ and 'next week’s to read… this corporate non-apology vomit that takes zero accountability for the fact that this is entirely the fault of the company and not acknowledging that you guys have done literally nothing to remedy it since the launch. I’m done waiting and i’m requesting a refund. After this ‘open letter’ I imagine many others are too. There’s some ramblings of people opening a false advertisement case against fatshark through the swedish government and honestly I genuinely don’t blame them. Fatshark, this was the last product from you I will ever purchase. It doesn’t even pain me to say it despite how much I loved VT1-2, but you guys have so thoroughly messed this up and somehow managed to consistently take the worst route possible since then in both actual updates and communication with the fanbase. It wasn’t the game that was the last straw for me, it was this.

It is genuinely shameful at this point.

As someone who saw more PR offices in life than needed I agree with that analysis overall. It’s non-apology PR that pretty much says nothing, promise nothing but thanks to that: can’t be turn against them in future.

Whoever is interested you can also read DICE “apology” letter for Battlefail 2042 state back when they were explaining where is the god dang missing scoreboard and they also used language like that with “brutal expectations” from players. Obviously nobody bought that.

Remember little folks, games from studios like that are first and foremost for investors, not for us.

while i agree that this is corporate speak mixxed with damage control,
i wouldn’t say that they diverted responsibility nor blamed the community for having too high expectations

““to create a highly engaging and stable game with a level of depth that keeps you playing for weeks, not hours.
We fell short of meeting those expectations.””

you could read this as:
“expectations where unreasonable and therefore impossible to meet”.
however that does seem like seeing evil intent in everything.

for me that is a clear acknowledgment of failure, even if it spoken in corporate damage control language.

I could see that angle, but I stress how important for them to take direct responsibility for this mess. After all, our expectations were literally set by them from their own advertisements. They are the only ones responsible for this being a disappointment, nobody had truly unrealistic expectations besides maybe a vocal minority. We just expected what they advertised to us, and when they didn’t deliver naturally we were pissed about it. I’m not satisfied by the corpo-speak nonsense they tried to push, it is YOUR fault fatshark. This is YOUR mess. Take responsibility. Acknowledge it.

I wish I didn’t have a less cynical take on this but I can’t make any more excuses for this company after this open letter garbage. We, at the VERY least, deserve an actual apology and explanation for what exactly went wrong with the development of this game. This facade of professionalism and ‘everything is ok’ cope they have going on just makes it look so much worse from the consumer’s perspective.

This forum is so slow now

If there’s something I’ve learned from all these Live Service games dying and shutting off, is that words are cheap. Developers come out all the time with grand statements and big words and still the thing crashes and burn.

Fatshark needs to show us through ACTIONS that they care about their game, and the community playing it.

Because it is obvious (to me at least) that the game is not ready and it won’t be ready in 3-5-12-24 months.
FS has failed their release.
It’s just a game and it’s ime to move on.
Maybe they can fix stuff, GL to them on that.

I don’t think there is anything that they could have written that would have pleased everyone or not caused some negative reactions, including “we are giving you your money back, keep the game, and in addition we are redoing the game exactly as each individual wants it (i.e.making the custom game for each player)”.

The words are such because they cannot be too detailed - look at the number of posts with detail requests/suggestions below the post - and they do have to encompass everything needed to be said for as many people as possible.

I expected less than this. And that might have been fine too. Fortunately, I don’t have to analyze a weaker communication.

Yea nah. This is fine as an apology, nothing wrong with it as such, as long as they follow up with actions. As in patches for said problems, and more communications.

Roadmap+some free cosmetics as apology. Maybe a dev stream with game key designers talking about there visions and current bad statet of the game.

The letter basically just states obvious facts.
“We fell short of expectations” is not an apology, nor an explanation, it is merely stating a fact based on the basis established in the first paragraph, and quite frankly, the overwhelming feedback from the community.

This letter is nothing.

This forum is so slow now

Most of the people left who haven’t moved on get their entertainment from outrage and grandstanding, hence op’s soapbox speech.

so I had to restart my characters on gamepass to play with friends because They waited while I wanted to play early so I started on steam now that I figure no crossplay soon Im annoyed. all the letter tells me is Fatshark cared more about money then delaying longer to finish the game b4 release. Really hope it does not take 4ever to add to the game.

The sad thing is I do not mind cosmetic skins releasing. Just wish they would have cared more about the overall state of the game instead of releasing half baked with a full set of cash shop fashion line runway show ready to go.

I love how these statements have become legit memes on here.

Not sure what you expected a tear stained letter addressed to you personally begging your forgiveness?

This is the best your going to get and its enough to buy them time to fix the game. What happens in the next few months is what’s really important. If they keep their word and finish the game ill change my review on steam to positive.

“Because they can’t please everyone, they should just ***s everyone off by being vague, unapologetic, and apathetic instead.” 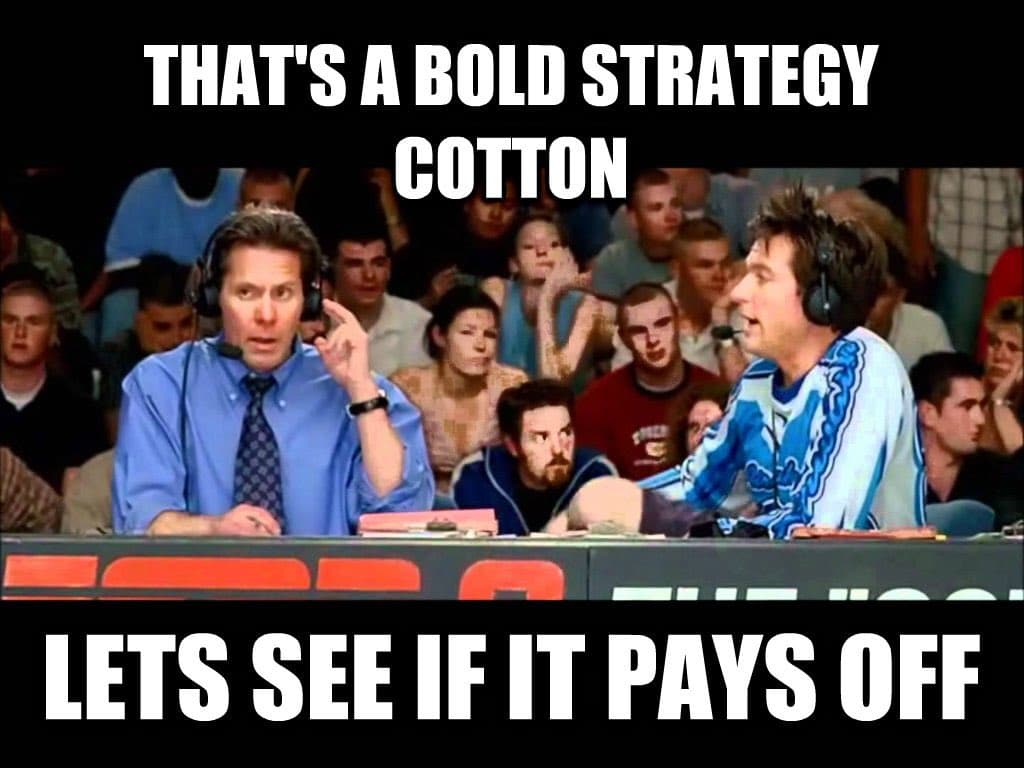 My biggest issue with the statement is: “…playing for weeks, not hours.”

So, this is supposed to be a live-service game that has players play it for “weeks”???
When I hear “live-service” or “Game as a Service”, I would think that game devs are targeting YEARS of gameplay, not weeks.
I mean, we already played it for “weeks”.
Maybe this is just it.
Maybe the game is supposed to be played by just leveling up your characters and then you beat the game. Now go play some other game.
Maybe that’s why crafting isn’t being fully implemented.

I mean, what the heck could they really write if the idea was to apologize for messing up? Sure there´s nothing particularly substantial but on the other hand, it can just be taken at face value as an admission of “we don goofed and we apologize.”

Promising rewards and whatnot when systems are so fundamentally borked would feel even more empty i suspect.